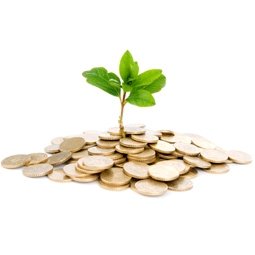 The debate on whether to get a Series 7 is not only pertinent to bankers: many insurance professionals specializing in annuities debate whether their professional situation would be boosted with a Series 7 license.

One agent recounted a situation in which he was forced to kick a case to a financial advisor, due to the information contained being outside of his licensure, who would properly explain to the client the difference between a mutual fund and an annuity.  In order to avoid being forced to split a large commission in future cases, he hoped to pursue a Series 7 license in the state of Florida.

While some agents weighed in on the best avenues through which to pursue the license, others recommended that the agent take a different tactic, by not discussing annuities at all and sticking to pitching products he was licensed to pitch. Others divulged downsides of getting a securities license, like the fact that it can restrict what an agent may pursue in some cases.  Check out the discussion.