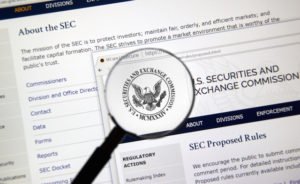 What’s next for the SEC’s controversial Regulation Best Interest proposal?

Probably plenty of pointed questions at a Congressional hearing in mid-March.

Waters is expected to grill SEC Chairman Jay Clayton after being among 35 House Democrats who previously complained to the SEC that Regulation BI doesn’t go far enough and is not a true fiduciary standard.

The proposal was approved by the SEC in April 2018 and generated more than 6,000 comments by the end of the comment period early last August. The SEC is aiming to issue its final rule on the Regulation BI package by September 2019. 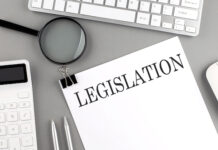