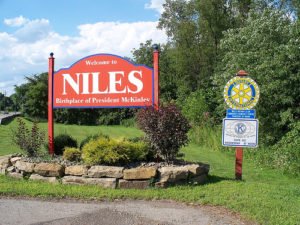 I always think it’s nice to see insurance agents and brokers acknowledged publicly for saving a client money, so a June 2 article from a community news website in Youngstown, Ohio, caught my eye.

Niles, Ohio, a city of nearly 20,000, looks like it could trim more than $2.3 million from its total health care costs this year compared to 2015, thanks to the efforts of the city’s new insurance broker, Michael Zaluski, president of Specialty Insurance.

Insurance agents typically only seem to make the news when bad things happen – insurance fraud, breaking laws, elder abuse, etc. That’s why I like it when agents get a public pat on the back for a job well done.

Here’s an excerpt from the article explaining how this particular situation came to be:

City council, in need of good financial news in a time of fiscal emergency, got $2 million worth of it from its health-insurance broker [on June 1].

“You paid [more than] $5 million total health care costs in 2015, but your cost will only be $2.7 million if the city continues to average $200,000 a month in medical claims,” Zaluski said. That would amount to a savings of more than $2.3 million from the previous year.

Zaluski said 445 people are insured by the city. Of that figure, 165 are employees, and the rest are spouses and children. The city is self-insured.

Zaluski said much of the savings came from changing the leasing of hospital networks to going to them directly – a change he immediately initiated.

Higher deductibles and co-pays were instituted after meetings between the city and its unions.

Council members wondered why the city leased all those years, and questioned why the excessive costs were allowed to continue. Steve Papalas, D-at large, said previous insurance brokers were awarded the contract by then-Mayor Ralph Infante without competitive bidding. By contrast, Zaluski won the contract after he and three other companies submitted bids.

You can read the entire article here.

• Have any thoughts on this example or about agents getting some credit when they save clients like this one significant money? Please chime in on this related thread, which is now also linked to this article. 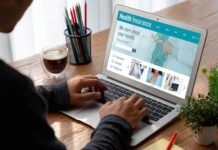 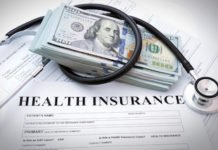