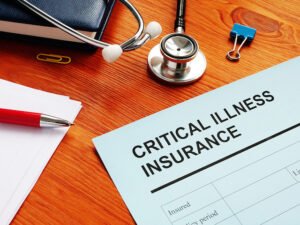 The CI market is larger than many know with about 5 million current policyholders as of Jan. 1, 2020. The number has increased compared to prior years, according to data from the American Association for Critical Illness Insurance’s 2020 report.

Jesse Slome, director of the AACII, which advocates for the importance of critical illness planning and has coordinated CI Awareness Month since its inception in 2011, says 1.6 million Americans purchased critical illness insurance in 2019, with most purchasing coverage through their workplace.

October was selected to highlight the need for CI coverage for several reasons, according to Slome.

“We wanted to create heightened awareness towards the end of the year. Many employers offer critical illness insurance plans to their employees in the Fall,” he notes. “Secondly, October is Breast Cancer Awareness, a good tie in.”

He also notes that November is Lung Cancer Awareness Month. “We believed October was a perfect time to create awareness and build momentum. We know a grassroots effort takes time to build we believed this was an ideal time of the year.”

There was about $1.1 billion in in-force coverage in 2018 for traditional and worksite/group products combined with $460 million of new sales premium in 2018.

Cancer is the reason for half (50%) of all claims from traditional individual policies. It is also the reason for nearly two-thirds (64%) of Group policies (attained age pricing).

To view all the latest CI data, go to https://criticalillnessinsuranceinfo.org/critical-illness-insurance-statistics-2020/. 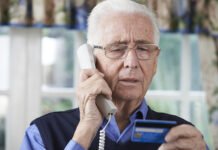