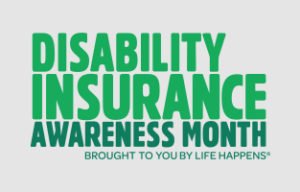 May is Disability Insurance Awareness Month (DIAM), a time when the insurance industry comes together to do something about the enormous gap that exists between Americans’ need for disability insurance and the actual coverage they have (or more likely don’t have).

Life Happens is the official sponsor of DIAM, but the Council for Disability Awareness also gets heavily involved in promoting the awareness campaign, and both provide resources for agents looking to raise awareness in their own communities.

The basic premise is pointing out that people don’t hesitate to insure their home, car and other valuable possessions, so why wouldn’t they also protect what pays for all those things—their paycheck?

Without a paycheck, 7 in 10 working Americans say couldn’t make it a month before financial difficulties would set in, and one in four would have problems immediately, according to a Life Happens survey.

That’s where disability insurance comes in. DIAM proponents want people to think of it as “insurance for your paycheck. It ensures that if you are unable to work because of illness or injury, you will continue to receive an income and make ends meet until you’re able to return to work.” 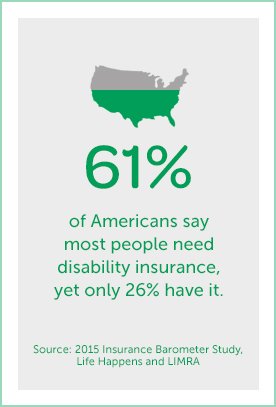 To get you thinking about DIAM, here are some eye-opening statistics, courtesy of Life Happens and the Council for Disability Awareness. 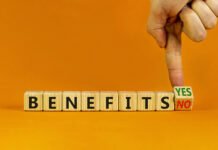