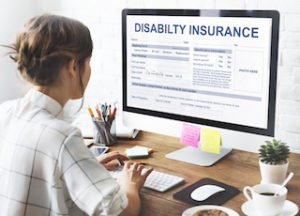 Individual disability income insurance sales experienced a 9% spike in the first half of 2017 compared to the previous year, according to a new report.

Milliman, Inc., a premier global consulting and actuarial firm, released the results of its latest Individual Disability Income (IDI) Market Survey on Nov. 8. The report, in its 10th edition, measures sales trends across 14 IDI companies, representing 90% of the market.

The survey also covers recent changes in underwriting and products, the range of views that companies have on the current profitability of their business, and the favorable and unfavorable trends that can affect the long-term profitability of the IDI market. New this year, the report also includes a section discussing companies’ progress implementing the new 2013 Valuation Table. This new valuation table was approved by the National Association of Insurance Commissioners (NAIC) in 2016 to replace the 1985 Commissioner’s Individual Disability A and C tables (1985 CIDA and CIDC) as the basis for statutory minimum reserves for IDI policies and claims.

“The decision of a major player to exit the individually sold IDI market this past year appears to be benefitting other IDI companies in 2017, as they take on a portion of those sales,” says Robert Beal, principal at Milliman and co-author of the report. “We believe this is a short-term impact. In the longer term, overall IDI market growth may be constrained by the loss of one of the larger writers of IDI business.”

Prior Milliman IDI market surveys included 15 insurance companies. However, this year MetLife decided not to participate, citing its exit from the IDI individually sold market in 2016 to focus only on the employer-sponsored guaranteed standard issue market.

Participating companies in the survey include:

In total, these 14 contributing companies issued policies with $359 million of new annualized premium in 2016.

About Milliman : Milliman is among the world’s largest providers of actuarial and related products and services. The firm has consulting practices in healthcare, property & casualty insurance, life insurance and financial services, and employee benefits. Founded in 1947, Milliman is an independent firm with offices in major cities around the globe. For further information, visit www.milliman.com. 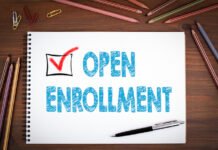