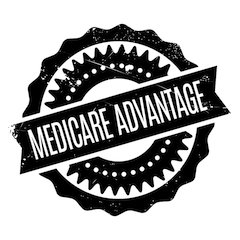 Medicare Advantage (MA) membership exceeded 21 million as of February 1, 2018, compared to 19.6 million a year ago according to the latest analysis brief from Mark Farrah Associates (MFA), released March 26.

Managed Medicare continues to be an attractive growth market for health insurance companies as only 34% of the 61 million people eligible for Medicare across the United States and U.S. territories are enrolled in MA plans.

According to Centers for Medicare and Medicaid Services (CMS) Medicare Advantage enrollment reports aggregated by MFA in Medicare Business Online™, total Medicare Advantage (MA) plan enrollment as of February 1, 2018 increased 7.6% from February of 2017. The top 10 carriers covered 70% of all Medicare Advantage enrollees. UnitedHealth remained the leader with over 5.25 million enrolled, commanding 25% of the market. Humana was second with a 16.8% market share. Aetna and Kaiser Foundation ranked third and fourth, respectively. Notably, Aetna saw the largest growth at 19.4%, allowing it to swap places with Kaiser Foundation among the four largest MA organizations.

McMurray, Pa.-based MFA reported that 80% (approximately 16.8 million) of MA membership was through direct purchase policies while only 20%, or 4.1 million, of total MA enrollees were enrolled in employer – group retiree plans. However, group membership added over 441,000 more beneficiaries, year-over-year, and continues to be to be a viable opportunity for health plans. Additionally, as of February 2018, 61% of all members were enrolled in an HMO plan as this plan type continues to predominate Medicare Advantage coverage. 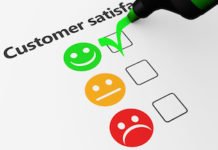 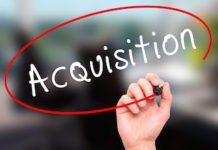 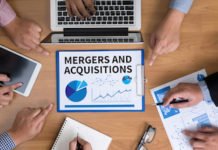