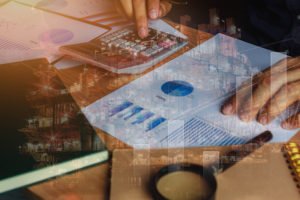 Just five states account for more than 40% of all insurance premiums in the United States, and total premiums increased by more than five percent in 2017 compared to 2016, according to new data from the National Association of Insurance Commissioners (NAIC).

The NAIC released the second volume of the 31st edition of the Insurance Department Resources Report on Aug. 6. The IDRR is intended to help state insurance departments assess their resources in comparison to other states, but the data also provides some good perspective on the state of the industry in general.

Volume Two shows premiums increased by 5.4% in 2017 to nearly $2.3 trillion. As far as the states with the most premiums written in all lines, in order of premium volume, the leader by far was California, followed by New York, Texas, Florida and Pennsylvania. These five states accounted for 40.2% of all insurance premiums in the United States. Interestingly, California’s premium total was $172.5 billion greater than the second-largest 2017 premium (New York). States with the smallest total premium volumes were North Dakota, Montana, Alaska, Vermont and Wyoming.

A breakdown of written premium volume by line of business in Volume Two reveals that Health Insurance (43%) and Life/Annuities (29.7%) each provide more premium volume than Property/Casualty (26.2%).

Free access to the complete Volume Two report can be found at this link. 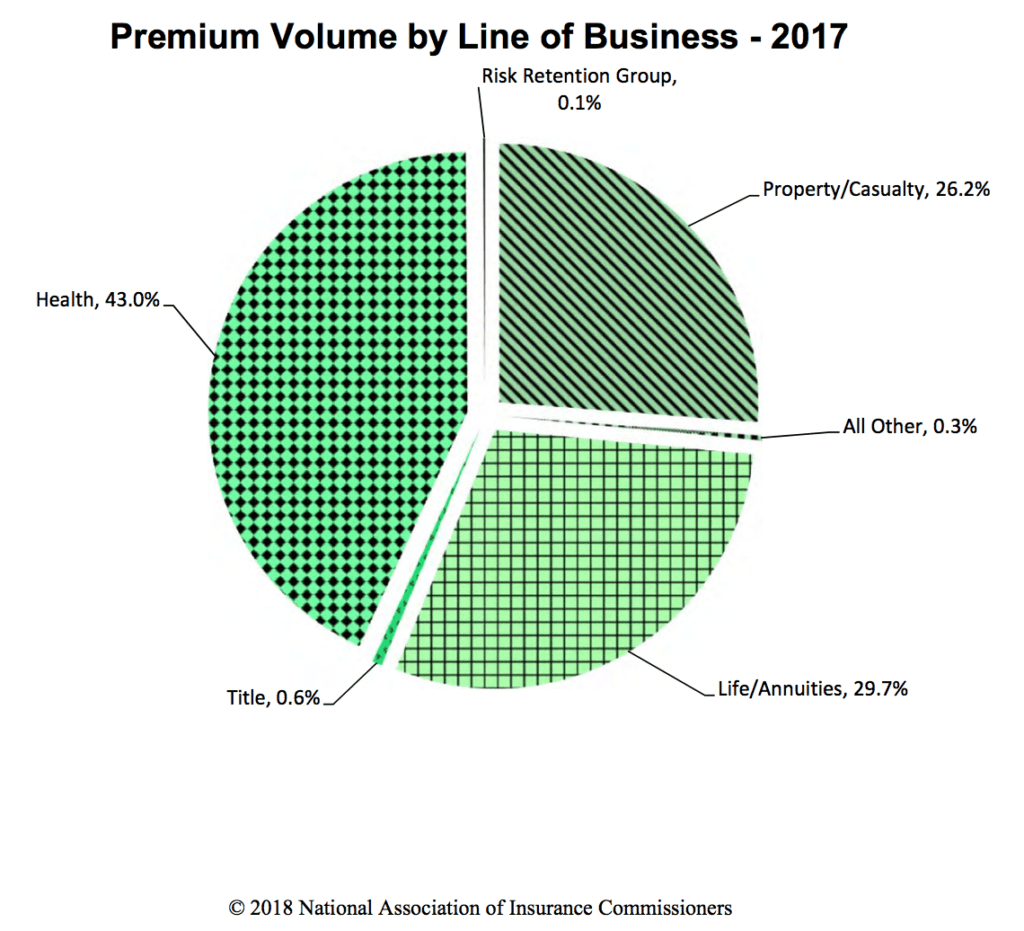