How do insurance agents and companies handle untruths on behalf of their clients?  The incontestability clause was originally designed to manage situations wherein an applicant fails to mention something that is relevant to a life insurance policy and how it is approved and issued.  In the case of these omissions, the clause can be used to contest payout of the policy if the applicant dies within two or three years of the issuance.

Our forum members discussed this issue, and noted that if caught within two years of the policy issue, a revocation of the policy might occur.  After two years, the death benefit would be paid in full, unless the state courts had allowed another way to rescind the policy.  But whether the insurance company includes a fraud provision or not, the state does not provide an escape clause in the case of fraud against an insurance company.

One agent informed us that “The clause was established for the common good of the consumer. They wanted the consumer to be comfortable that the insurance company would pay out, so the states demanded the contestability provision. That way, insurance companies could not investigate death claims for an infinite amount of time.”

Weigh in on the discussion here. 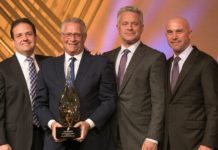 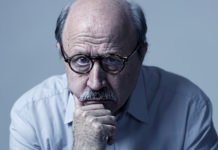