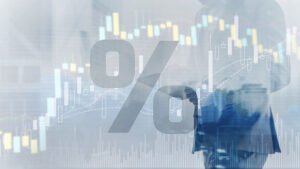 Following record-breaking YOY growth in 2020 of +3.9%, 2021 achieved the second highest YOY annual growth rate on record. YOY comparisons are impacted by fluctuations in 2020 activity due to COVID; however, when comparing 2021 results to 2019, the industry was up +7.4%.

2021 started strong with growth in the first four months, including the strongest YOY growth for the months of February, March and April on record. May and June saw flat activity, followed by a decline in July. August through November experienced growth or flat activity, while December ended the year at a decline. Note, YOY declines in July and December can be attributed to record-breaking high activity during those months in 2020.

This growth pattern is in contrast to 2020 where age 31-50 lead in YOY growth, but the 71+ age group experienced declines. Throughout the year activity saw several shifts in trends by age band. However, as of April the 71+ age band began to outpace the younger set and, with the exception of September, showed the highest YOY gain across all age bands for the remainder of the year.

Growth in 2021 was driven by increases in activity across face amounts up to and including $250,000 and over $500,000. In a continuing trend that started last year, the MIB Life Index saw the most growth in larger face amounts.

The MIB Life Index is the life insurance industry’s timeliest measure of application activity in the United States. Released each month, the report is based on the number of searches MIB member company life underwriters perform on the MIB Checking Service database. Since over 95% of life insurance applications in North America include an MIB search, as a routine underwriting requirement, the MIB Life Index provides a reasonable means to estimate new business activity. 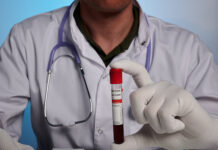