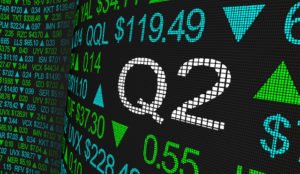 That beat the Zacks Consensus Estimate by 3.3%, as Duluth, Ga.-based Primerica recently announced financial results for the quarter ended June 30, 2019.

The bottom line improved 14.5%, and the company says share buybacks added to the upside. The company repurchased $57.1 million of common stock during the quarter and is on track to achieve its $225 million repurchase target for the year.

“Our quarterly financial results reflect the strength of our model with net income growth of 12% and earnings per share growth of 17%,” said Glenn Williams, Chief Executive Officer. “Our biennial convention in June was a great success. It energized our sales force, accelerated momentum and renewed our commitment to serve middle-income families as only Primerica can.”

Life Insurance policies issued in the quarter declined 6%. Investment and Savings Products sales jumped 10% to $1.94 billion in the second quarter.

During the second current quarter, 86,173 individuals were recruited to Primerica, a year-over-year increase of 13%. Much of this increase came during the second half of June, “driven by excitement generated at the biennial convention and incentives announced to drive recruiting and productivity,” the company said in a statement. Lower recruiting levels earlier in the year, and the resulting impact on new life-licensed representatives in the period, led to a life insurance licensed sales force at quarter-end of 129,550, largely unchanged from the prior year.

Interestingly, productivity for the quarter was 0.20 policies per life insurance licensed representative per month, which was within Primerica’s historical range of 0.18 to 0.22, but below the prior year level of 0.22.

Primerica was the No. 2 issuer of term life insurance coverage in North America in 2018, and insured approximately 5 million lives and had over 2 million client investment accounts as of Dec. 31, 2018. 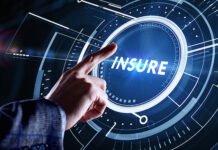