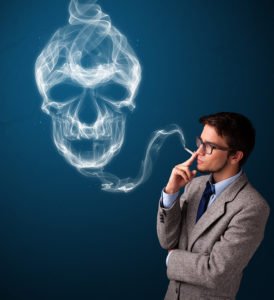 A new study commissioned by InsuranceQuotes.com found that men pay an average of 38% more than women for the same term life insurance policy.

The study, released on July 24, showed that smoking status, age and gender all have a big impact on term life insurance rates. While this isn’t news to anyone in the industry, the figures accompanying the study can be eye-opening to consumers.

As men and women get older, the gap between their life insurance rates increases, according to the study. For example, a 25-year-old man pays 25% more for a policy than a woman the same age. At age 45, a man pays 32% more, and by age 65, he pays 40% more.

The reason, of course, is because men have a higher chance of dying at most ages and have a shorter life expectancy (about 5 years less) than women. Men are more likely to have more dangerous occupations and hobbies, and men (particularly young men) on average have riskier driving habits.

• In 2012, women accounted for less than 10% of the more than 4,500 fatal workplace accidents, according to the U.S. Bureau of Labor Statistics.

• 87% of skydivers and 66% of scuba divers are male, according to the U.S. Parachute Association and the Professional Association of Diving Instructors.

• Women on average drive less than men, get into fewer accidents, and are cited for speeding and DUIs less frequently than men. Men are also 10% less likely to wear a seat belt.

According to the study:

To read more from the study, visit InsuranceQuotes.

InsuranceQuotes.com commissioned Ratefilings.com to gather life insurance premium information. Ratefilings.com used term4sale.com to collect 20-year term life insurance rates for men and women at ages 25, 35, 45, 55 and 65. Rates reflect a $500,000 policy and include smokers and nonsmokers. The data cover the top 25 carriers nationwide, which represents 70% of the market. 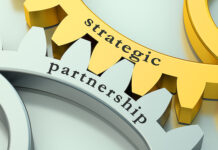 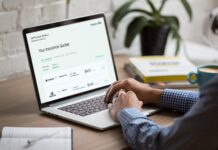