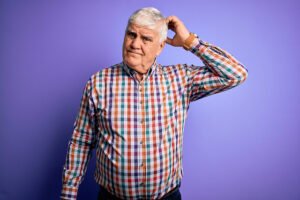 A revealing new dataset on Medicare beneficiaries sheds light on just how little many of them understand about the coverage.

MedicareGuide.com surveyed how well U.S. adults 65+ understood their Medicare Supplement and Advantage plans and gauged how much respondents use and trust eight sources of information, including agents and the government, in their buying decisions.

The survey found some significant disparities:

Given their lack of understanding, many elderly Americans turn to agents for help enrolling in plans, despite the fact that only 20% of Americans 65 and older said they trust agents a great deal.

Asked how much they used eight information sources when they applied for Medicare Supplement or Advantage plans, the greatest number, 28% of respondents, said they used licensed insurance agents a great deal.

The importance of trust in licensed insurance agents becomes clear in another result of the survey: a 52% majority of Americans signed up with Supplement or Advantage plans were enrolled by an agent.

A further 29% said they enrolled online themselves; 8% enrolled by mail, and 11% cited other methods.

Medicare Advantage applications are standardized and about two pages long. Medicare Supplement applications vary by carrier and state, and are virtually all over 10 pages.

MedicareGuide.com, an expert information source owned and operated by HealthCare.com, surveyed over 1,010 U.S. adults aged 65 and up. The survey was conducted by YouGov from February 12-17, 2021. 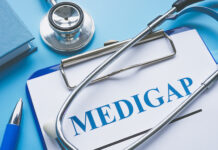 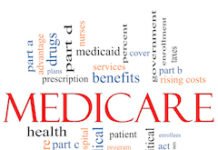