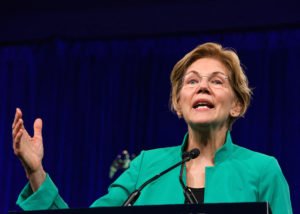 Results of a survey released Nov. 12 by eHealth, Inc. (eHealth.com) show that while strong majorities of consumers support proposals to lower the cost of prescription drugs, Americans are sharply split on “Medicare for all” proposals and on whether such proposals might ever become reality.

Highlights from eHealth survey include the following:

eHealth’s findings are compiled from voluntary surveys of consumers who purchased Medicare plans or individual and family plans compliant with the Affordable Care Act (ACA) through eHealth. Surveys were conducted in October 2019 and a total of 1,860 responses were received.

About eHealth: eHealth, Inc. (NASDAQ: EHTH) owns eHealth.com, a leading private online health insurance exchange where individuals, families and small businesses can compare health insurance products from brand-name insurers side by side and purchase and enroll in coverage online and over the phone.