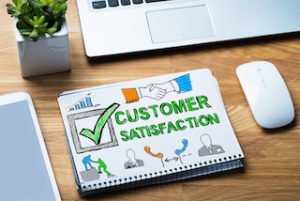 With a score of 833, Kaiser outperforms all other plans across four of the six factors that comprise the overall satisfaction index. Highmark (818) ranks second and Humana (803) third (see chart below). The industry average was 795.

With enrollment in Medicare Advantage plans nearly doubling over the past decade—now reaching roughly 20.4 million Americans—health plans have been able to maintain consistently high levels of overall customer satisfaction.

“Approximately 10,000 people turn 65 every day in America and many are choosing Medicare Advantage plans helping private plan membership grow nearly 10% between 2018 and 2019,” said James Beem, Managing Director, Global Healthcare Intelligence at J.D. Power. “That’s 1.6 million beneficiaries being added to a relatively small number of health plans in a very short time frame. Even though health plans have been delivering a remarkably consistent customer experience, there is still room for improvement in the form of lowering costs for seniors, proactive communication around explanation of benefits and helping members coordinate healthcare.”

Following are some of the key findings of the 2019 study:

For more information about the 2019 Medicare Advantage Study, visit https://www.jdpower.com/business/resource/us-medicare-advantage-study. 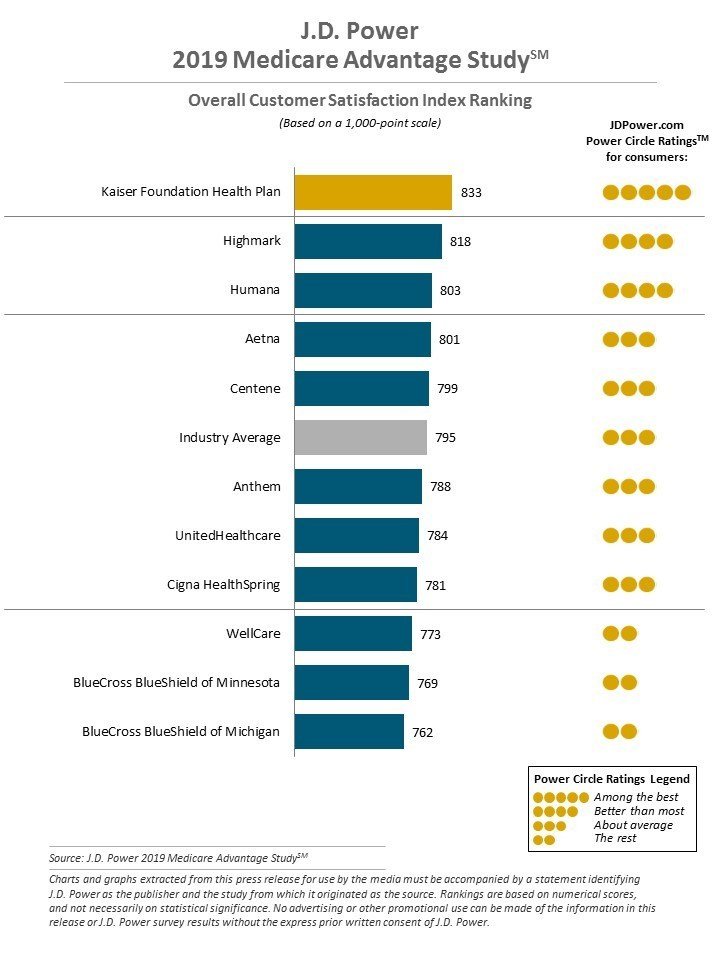 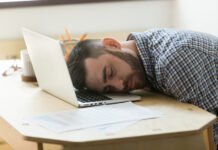 Here’s how much Medicare agents worked during AEP