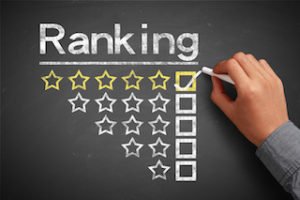 Amica had a score of 861, while second-place Auto Club of Southern California Insurance Group had a score of 840 and Cincinnati Insurance ranks third with a score of 835 (see full rankings below). It should be noted that USAA, an insurance provider open only to U.S. military personnel and their families, scored an 891 but is not included in the rankings due to its exclusivity.

The study also found that customers who have multiple policies with a single home insurer have higher satisfaction and are more likely to advocate on behalf of their carrier. Home insurer investments in improved digital interaction channels and bundled product offerings that combine multiple policies under one account are paying off in the form of the highest levels of customer satisfaction in the history of the study.

However, the ability of insurers to maintain these high levels of customer satisfaction will continue to be tested by the growing crop of “insurtech” start-ups capitalizing on digital-only offerings.

“Despite experiencing record property losses due to severe hurricanes, floods and fires, home insurers have managed to win the hearts and minds of their customers through superior service and access to information,” said Robert Lajdziak, Business Consultant for the North American Insurance Practice at J.D. Power. “But insurers should note that the preference for digital channel interaction has notably increased for several years, across all types of interactions and all generations of customers. That evolving consumer preference could provide an opening for digital-native insurtech companies.”

The study is based on responses from 14,122 homeowners and renters via online interviews conducted in June-July 2018. 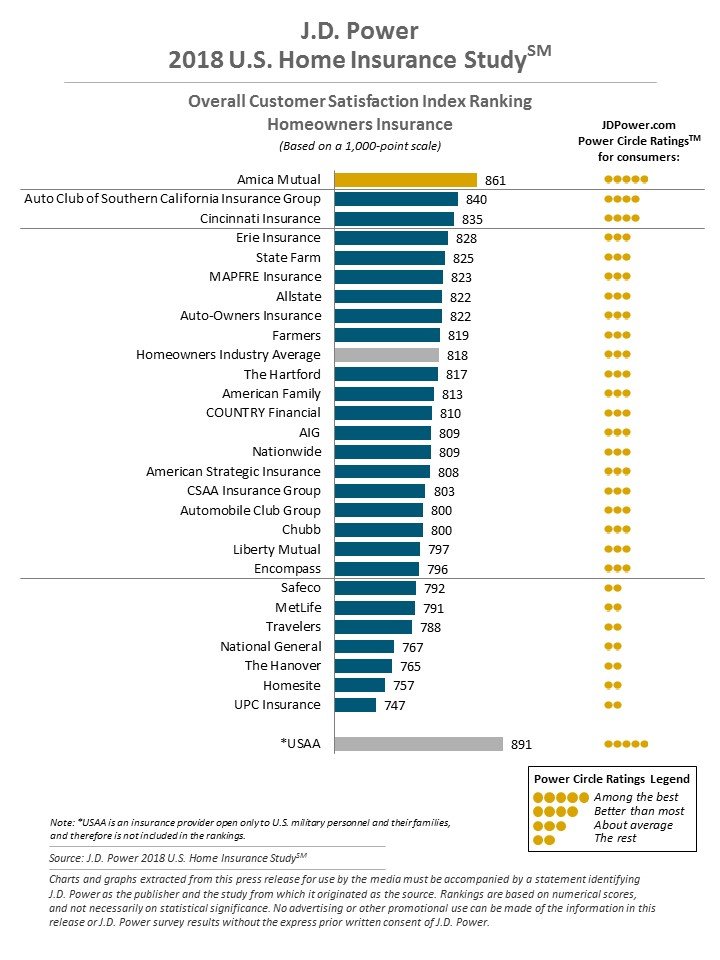 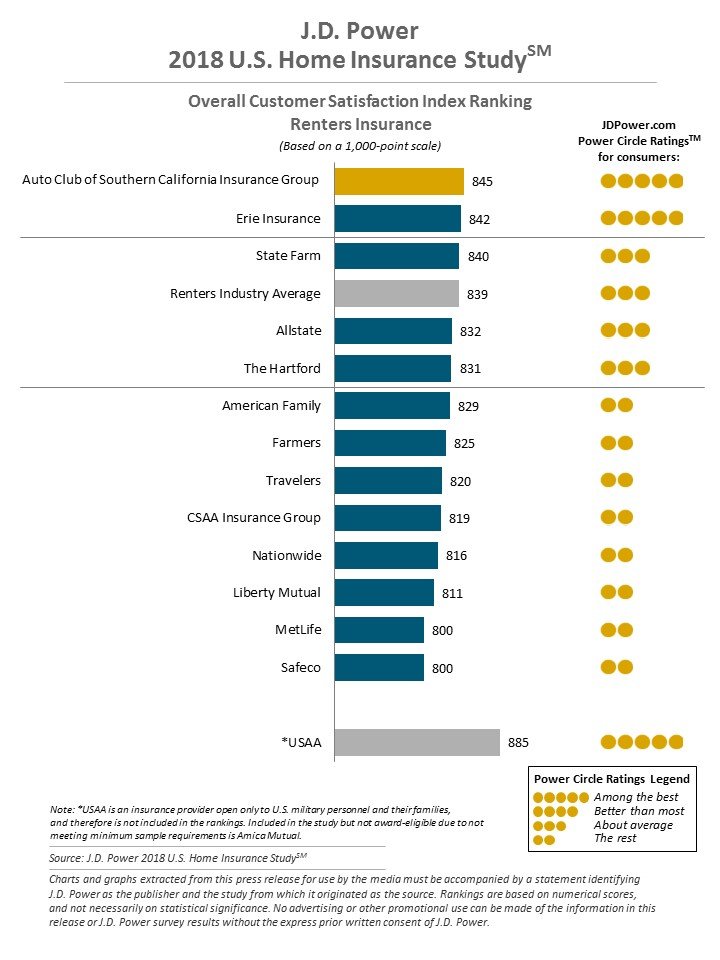