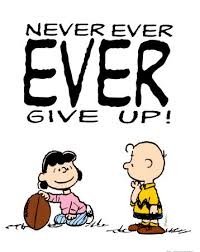 We asked our forum members about when they decide to throw in the towel and walk away from a lead.  Some proved to be more persistent than others!  While some agents posted answers like, “When I receive the restraining order,” or “They have to buy or die,” others had a more nuanced take.

One agent noted that he doesn’t give up on a lead until “They say ‘no’. I’ve written business 4 years after the lead came in, more than just one time. For a lot of people the interest is there but the timing isn’t. The goal should be to stay in that person’s mind when the time comes, so they think of you.”

Other posters remarked that they give up on leads once they generate new ones, or that giving up depends on the method through which they chose to target a potential client. One agent said, “Direct Mail Lead?  Never.  TM Lead?  Two weeks.  Internet Lead?  Stop calling after 90 days.  Pre-set appointments?  Are you really using them?  Get your money back!” 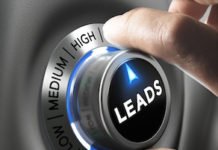 Generating referrals: How to get introduced in a virtual world 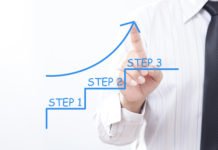 Getting back to growth: A 3-phase approach