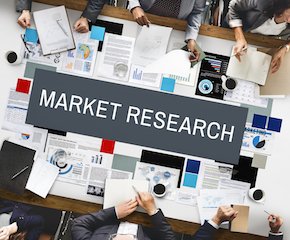 Celent, a Boston-based global research and advisory firm focused on technology for financial institutions, recently released a study of insurance agents and what drives them to place business with insurers.

“Many forces are impacting the independent agency channel, causing agents to step back and reassess their business models and investments. Just as insurers continue to invest in innovation and digital transformation to deal with the changing external forces, agents are impacted by these very same forces”, said Karlyn Carnahan, head of Celent’s North American property casualty practice and author of the report. “We see a growing difference in need and attitude based on generational shifts. As the agency community continues to retire, new capabilities will be needed, both to enable a new generation that needs training and to appeal to a new generation of executives.”

Celent surveyed a group of agents to understand those areas most likely to make an insurer the agents’ top choice. Some of the key findings of the Optimizing the Independent Agency Experience report include:

Looking ahead, the industry is likely to continue to experience increasing channel complexity and increasing regulation, which means there are opportunities both to improve the agent experience and to reduce costs along the way.