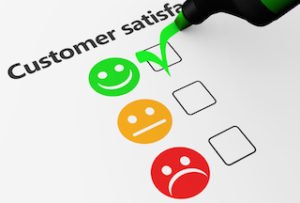 That’s according to the J.D. Power 2018 U.S. Property Claims Satisfaction Study, released Feb. 22, which finds that insurers that have achieved the highest levels of customer satisfaction have also been the most effective at managing customer expectations for the time it will take to settle claims.

“The last two years of record catastrophic losses have put P&C insurers to the test, and many have risen to the occasion, driving overall customer satisfaction levels to new highs,” said David Pieffer, Property & Casualty Insurance Practice Lead at J.D. Power. “While that overall performance is a positive for the industry, there is wide variability in the ranges of performance among insurers in different regions of the country and between different service attributes. Particularly noteworthy, customer satisfaction in Texas and Florida — two of the areas hardest hit by hurricanes — show below-average results, spotlighting areas where there is still room for improvement among insurers.”

The U.S. Property Claims Satisfaction Study measures satisfaction with the property claims experience among insurance customers who have filed a claim for damages by examining five factors (listed in order of importance): settlement; claim servicing; first notice of loss; estimation process; and repair process. It is based on 6,572 responses from homeowners’ insurance customers and was fielded between January and November 2017. 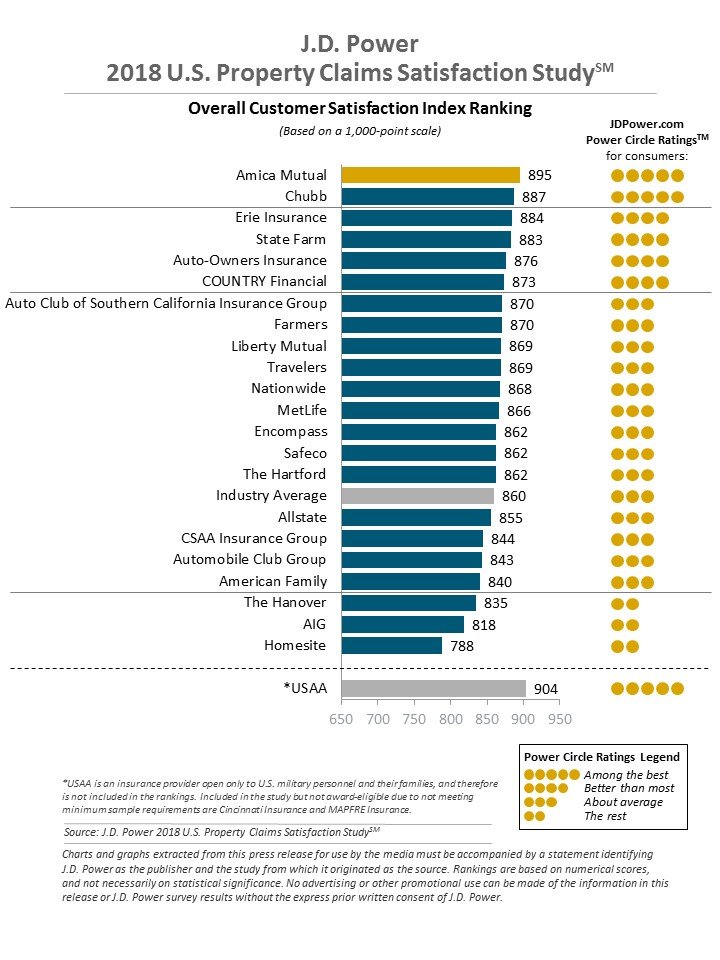