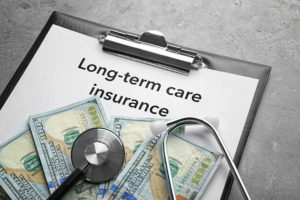 A couple in their mid-50s purchasing new long-term care insurance coverage can expect to pay just over $3,000 for a potential combined benefit of over $770,000 in coverage should they begin needing care at age 85.

“In general costs increased slightly compared to our 2018 analysis, but for many insurers there was no increase compared to the prior year,” says AALTCI Director Jesse Slome.

The spread between the lowest and highest cost for virtually identical coverage was as high as 243% according to AALTCI’s 2019 Price Index analysis for 55 year olds. “This is the largest spread I can recall in recent years,” Slome says. “It’s rare to see one policy costing more than twice another policy when both are large insurers but each company gets to set their own pricing and each has their own target market,” he adds.

For the first time, the Association’s Price Index included some planning and savings strategies. “There are smart ways to protect yourself and save money that agents may fail to suggest or consumers fail to take advantage of,” Slome says. For example, Slome recommends married couples look into the shared care option where one spouse can use the benefit pool of the other. “Or, consider a 2% inflation growth option instead of the 3% which can save nearly 20% yearly,” he says. These features are not offered by all insurers, the Association points out, making comparison shopping vital. 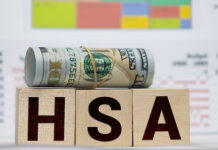