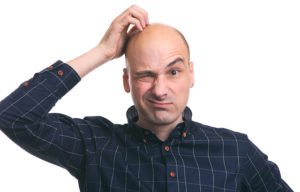 As discouraging as this may sound, it does reflect an uptick in unaided awareness of life insurance brands among U.S. consumers, compared to 2014 results. 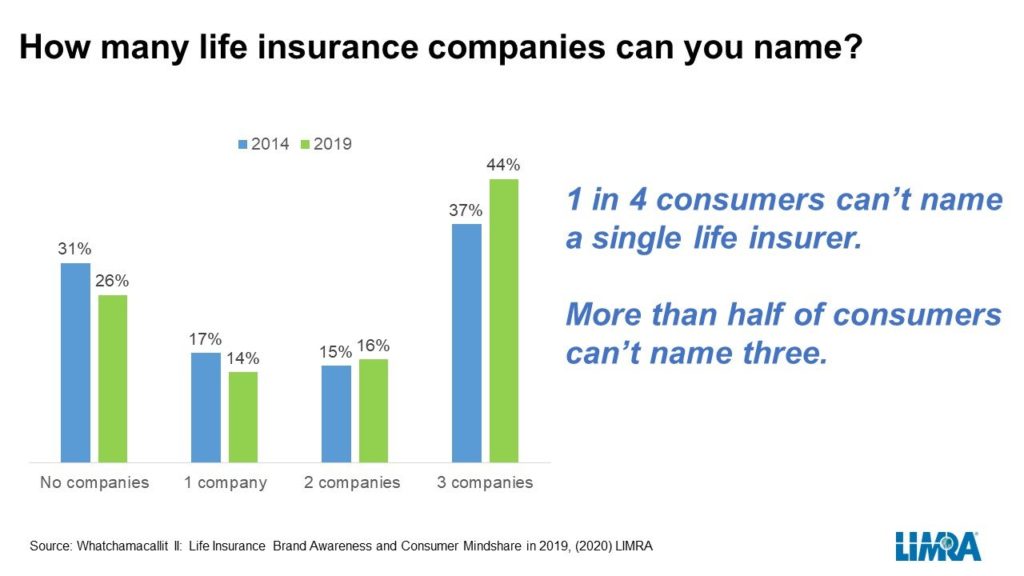 Over the past 5 years, life insurers have been increasing their advertising and marketing budgets to increase consumer awareness and garner greater mindshare.

According to a 2017 Aite Group report, the life insurance industry was projected to spend $5.6 billion in advertising and marketing in 2020, up 49% from $3.7 billion in 2016. According to the study, insurers were investing more dollars in social media, internet marketing, and radio and television.

One of the biggest challenges for life insurers is that consumers generally buy life insurance only once or twice during their lifetime, and according to LIMRA sales data, more than a quarter of policies sold are by independent agents and advisors, unaffiliated with a specific company. In these cases, it may be consumers are more aware of who sold them a policy than the company that underwrites it.

In LIMRA’s survey, 1,500 consumers named 200 unique companies (including some insurance agencies and nonspecific companies like “Mutual”) out of the close to 800 life insurers in the U.S. However, there were 10 companies mentioned the most, representing 61% of the consumer mentions (see graphic).

The top two factors driving consumers’ awareness of life insurers are advertising (46%) and whether the consumer owns a product from that company (34%). A company’s reputation is also a key driver of brand awareness. For those who cited reputation, 81% said the company they mentioned had an above average or excellent reputation.

Over the past five years, as life insurers have increased their digital advertising, more consumers report seeing advertisements for life insurance. In 2019, 57% of consumers said they recalled seeing an ad for life insurance in the prior three months, up from 35% in 2014. But advertising doesn’t always ensure brand awareness. In 2019, nearly half of those who remember seeing an ad don’t recall the name of the company sponsoring the ad.

The study suggests increased advertising has helped to improve brand awareness among consumers. However, researchers believe some companies may find more success with their advertising by targeting individuals or market segments that have been identified as more receptive to the messages, based on available data, Big Data and analytics. 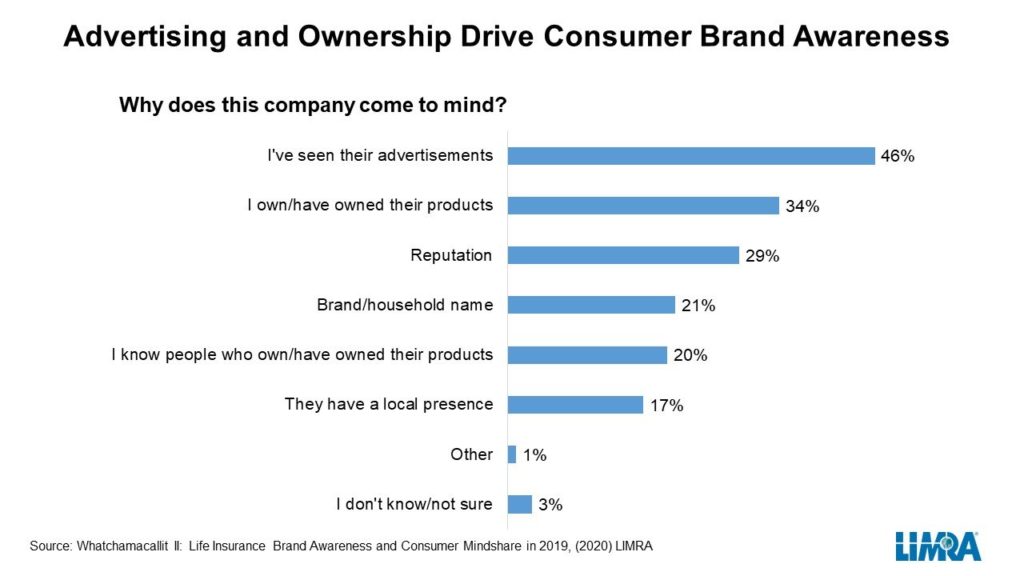