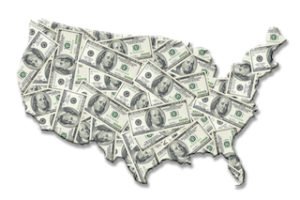 Many Americans couldn’t get by without help from their insurance providers, and neither could the U.S. economy.

In the latest update on how U.S. insurance companies not only help American families but also drive the economy, the U.S. Chamber of Commerce reports that in 2017, insurers accounted for an impressive 21% of the corporate bond market and 20% of the municipal bond market.

The report, “The Role of Insurance Investments in the U.S. Economy,” was presented at a live webcast event on March 5 in Washington D.C. It noted that insurance company investments support businesses, households, and local governments, and are an important source of stability to financial markets. In regard to the corporate bond market, the report stated, “Life insurers’ public corporate bond investments alone funded about $120 billion of business investment in needed plants, equipment, and other capital expenditures in 2017.”

“Insurance investments matter. They support job creation, the nation’s infrastructure, real estate growth and corporate bond market liquidity, among many other things,” said ACLI President and CEO Susan Neely, who moderated a panel discussion about the report and insurance regulation at the Chamber of Commerce. Tom Sullivan, Associate Director, Division of Supervision and Regulation at the Federal Reserve Board, NAIC CEO Mike Consedine and Steven Seitz, Director, Federal Insurance Office, U.S. Department of the Treasury, participated in the panel as well. 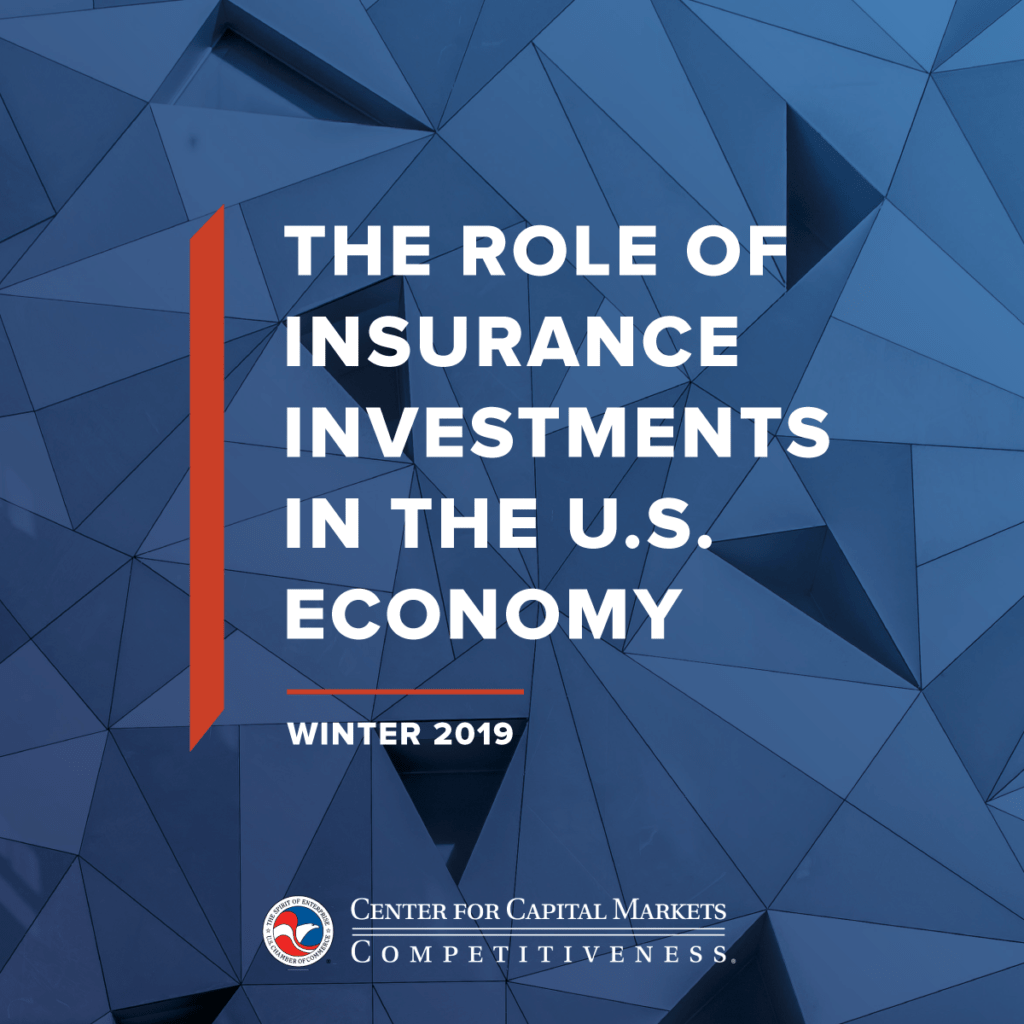 As a large and important part of U.S. capital markets, insurers fill a vital role as institutional investors with a unique investment strategy. By investing policyholder premiums in anticipation of future claims, U.S. insurers deploy capital focused on longer-duration, relatively lower-volatility investments. These investments support businesses, households, and local governments and are an important source of stability to financial markets.

“When evaluating a potential investment, insurers and regulators agree that consumer protection must always come first. We respect the crucial role that regulators have, and we appreciate their willingness to discuss new types of investments that will allow insurers to continue to invest in America,” Neely said. “Life insurers are committed to investing in our country’s economic strength while striving to make financial and retirement security available to all American families.”

The report found U.S. insurance investments in education projects through municipal bond purchases could build about 1,000 elementary schools every year. Likewise, their annual investments in municipal bonds used for transportation projects could build a road from Washington, D.C., to Los Angeles every year. Their current holdings of mortgage-backed securities correspond to roughly 2 million mortgages.

Across other asset classes, insurers provide approximately 12% of nongovernment funding for U.S. farm loans and hold about 15% of all commercial and multifamily debt ($468 billion).

The complete report is available here.