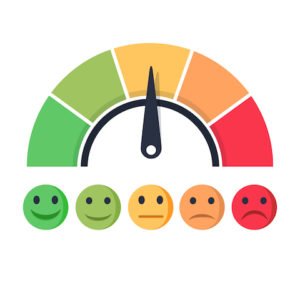 Despite the growth of both technology-based and direct-to-customer sales channels in the P&C industry, independent agents still control the lion’s share of P&C premiums and represent a significant growth engine for insurers that get the independent agent satisfaction formula right.

The new study, which was developed in alliance with the Independent Insurance Agents & Brokers of America (IIABA), evaluates the independent P&C insurance agent’s business outlook, management strategy and overall satisfaction with personal lines and commercial lines insurers in the United States. It is the first ever J.D. Power study to focus on the independent agent market.

“Independent agents have continually found ways to stay relevant to customers in spite of the push toward digital and direct channel solutions,” said Tom Super, Director, P&C Insurance Practice at J.D. Power. “Insurers that embrace the critical role independent agents play and work to find ways to partner with them have a significant opportunity to increase overall sales volume through improved customer acquisition and retention.”

Following are key findings of the study:

“The partnership between Trusted Choice independent insurance agents and insurers has never been more important,” said Bob Rusbuldt, president & CEO of the IIABA. “Competition is keen and growing, and carriers need to work with their agents in new and innovative ways. Agents also recognize the need to ensure they are doing business the way consumers want to do business, now and in the future. Carriers that understand their independent agency distribution force, work with their agents as true partners and provide resources to help address their needs are going to be winners in the marketplace.”

The J.D. Power 2018 U.S. Independent Insurance Agent Satisfaction StudySM was conducted in alliance with the Independent Insurance Agents & Brokers of America. The study surveyed 1,380 P&C insurance independent agents for a total of 1,424 evaluations of personal lines insurers and 1,217 evaluations of commercial lines insurers that they had placed policies with in the prior 12 months. The study was fielded from September through November 2017. 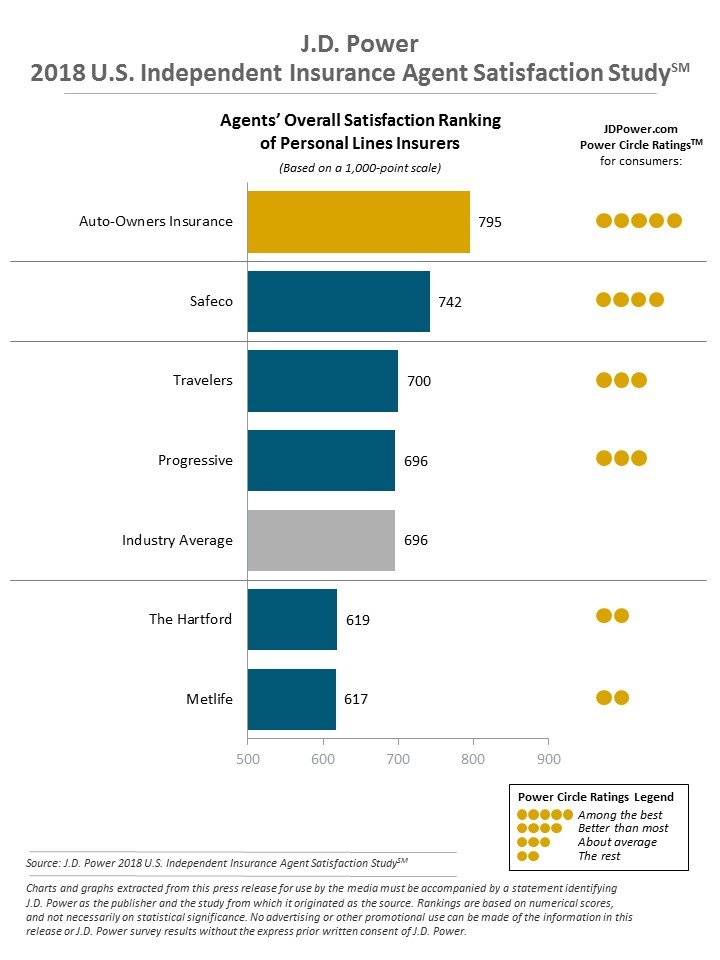 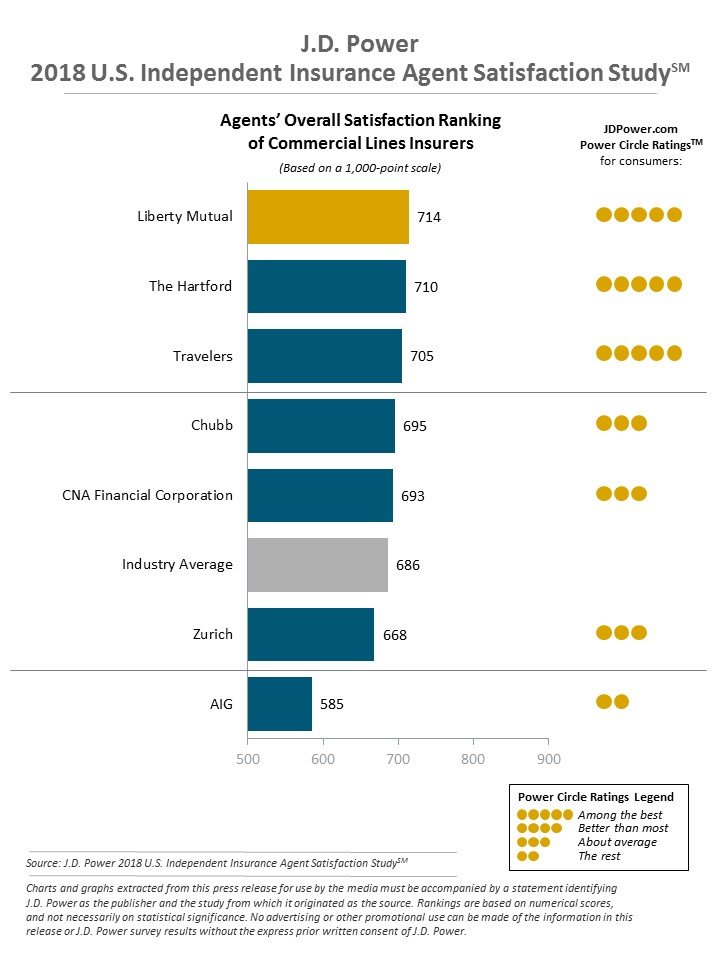